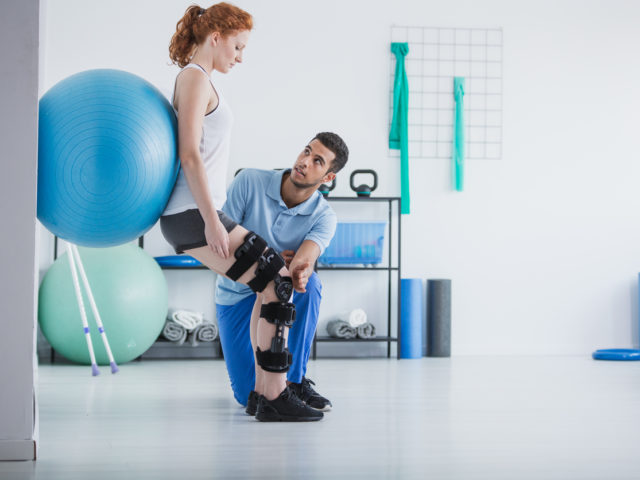 Physical therapy most often is prescribed following an accident or injury, or as part of the recovery process after a surgical procedure to help restore function and mobility, and minimize or eliminate pain. Some people may even undergo physical therapy as a means of injury prevention. When it comes to physical therapy, the benefits are many. Here are but a few of the benefits you can be afforded with physical therapy. Treating Underlying Conditions Pain just doesn’t appear without a reason. W ... END_OF_DOCUMENT_TOKEN_TO_BE_REPLACED

The purpose of workers’ compensation is to ensure that an employee receives wages and medical treatment in the event that he or she is unable to work, following an on-the-job injury or if the employee requires medical attention due to a disease incurred as a result of his or her employment.   Almost 3 million of these injuries were reported by private employers in 2017, according to the US Department of Labor.   Following an on-the-job injury that requires physical therapy ( ... END_OF_DOCUMENT_TOKEN_TO_BE_REPLACED 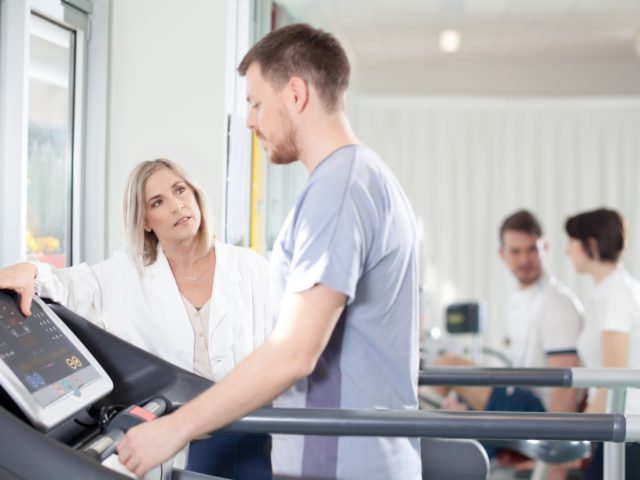 30,000 BCE marked the beginning of the stone age, which was known as the first period of prehistoric human culture in the evolution of mankind. This time period was very much survival of the fittest, meaning you were either a predator or prey, which meant that you had to hunt and protect yourself at all costs, and the best man standing won. Back then, humans lived in caves and jungles, and were responsible for protecting themselves, catching and gathering food, and making tools. Quite simply, ... END_OF_DOCUMENT_TOKEN_TO_BE_REPLACED 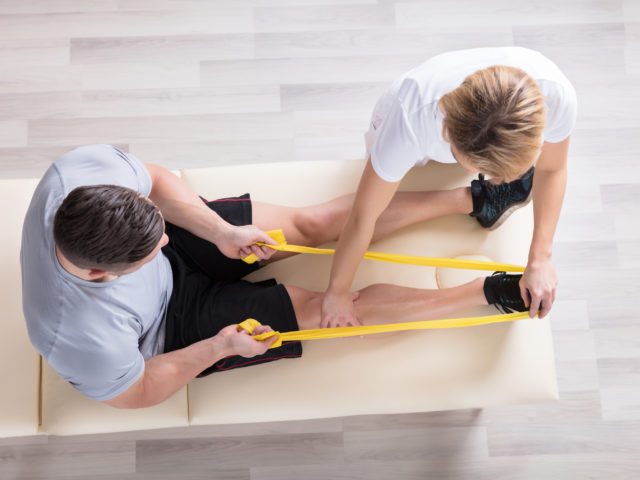 Whether you have been in an accident, are recovering from surgery, or hoping to minimize an injury, there is a good chance that your physician will recommend physical therapy at some point in your life.  For a sidelined athlete or someone who was injured on the job, physical therapy may be seen as a first step to reclaiming the essence of who they are.  For others, physical therapy sessions can feel like descending into a torture chamber. How can a similar experience be perceived so d ... END_OF_DOCUMENT_TOKEN_TO_BE_REPLACED 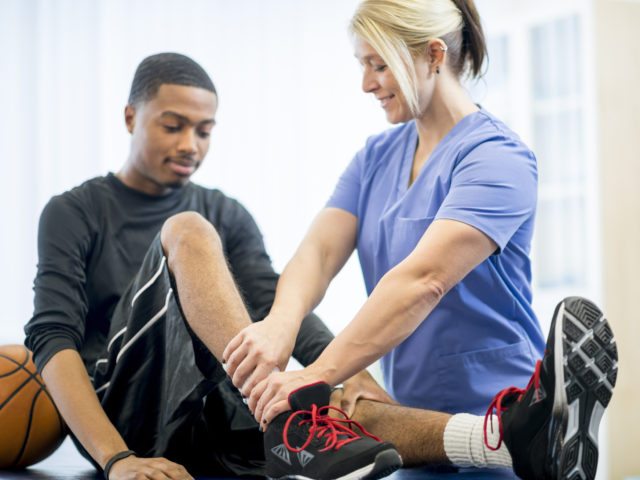 The worst news an athlete or sportsman can get is that they will not be able to “play the game” because of a sports-related injury or physical limitation. This is where Sports Medicine and Physical Therapy for athletes comes in. Sports physical therapists are trained and certified professionals who exclusively deal with injuries and overall physical fitness related to sports and exercise. They balance exercise science, physiological factors, nutrition, and even sports psychology to treat the ... END_OF_DOCUMENT_TOKEN_TO_BE_REPLACED